Malawi is a landlocked country in south-eastern Africa, known for its topography of highlands split by the Great Rift Valley and gigantic Lake Malawi. The lake’s southern end falls within Lake Malawi National Park which is characterised by diverse wildlife. With a population of approximately 18 million people, it is also home to the prestigious Peninsular Cape Maclear with magnificent beach resorts. The country shares borders with Tanzania, Mozambique and Zambia.

Malawi`s economy is mainly Agriculture-based although Tourism plays a pivotal role to its growth and development. It is on record that Malawi has recorded relative economic growth over the last few years due to foreign trade (maize export mainly). However, its susceptibility to extreme weather events such as floods and dry spells puts it on the risk of droughts. Their main currency, the Malawian Kwacha has remained relatively stable against major global currencies and the inflation rate has dropped to a single digit. 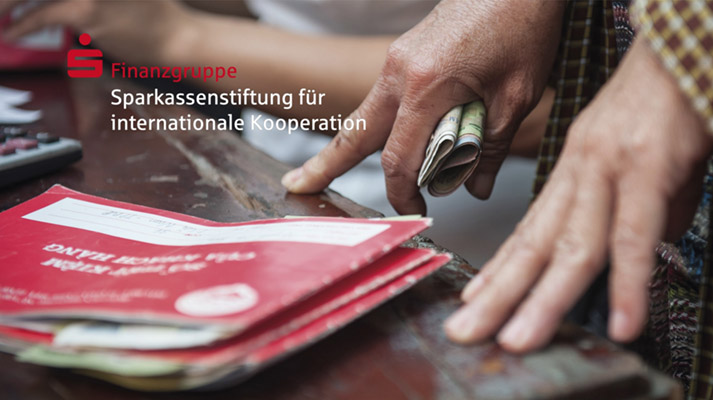